The Queen's Birthday : 95 This Year 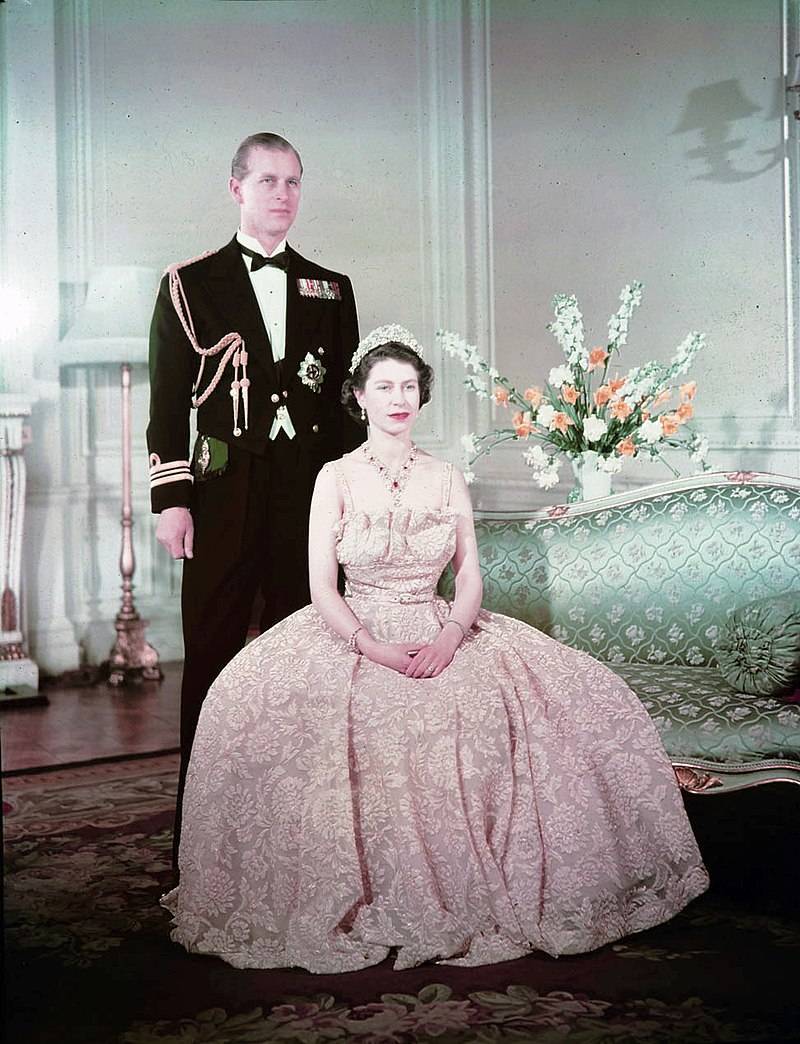 Her Majesty the Queen Elizabeth II turns 95 this year.

The first official birthday of her reign as Queen to be passed without the Duke by her side, it will no doubt be a more muted affair than usual and the stipulations of the Covid Pandemic have meant that the Palace has already declared that the customary Trooping of the Colour will not go ahead in June this year. A smaller, alternative birthday parade is being considered outside of central London in the Quadrangle at Windsor Castle.

Ninety-five remains however a significant milestone for our Monarch and in celebration we’re taking a moment to find out a little bit more about her: